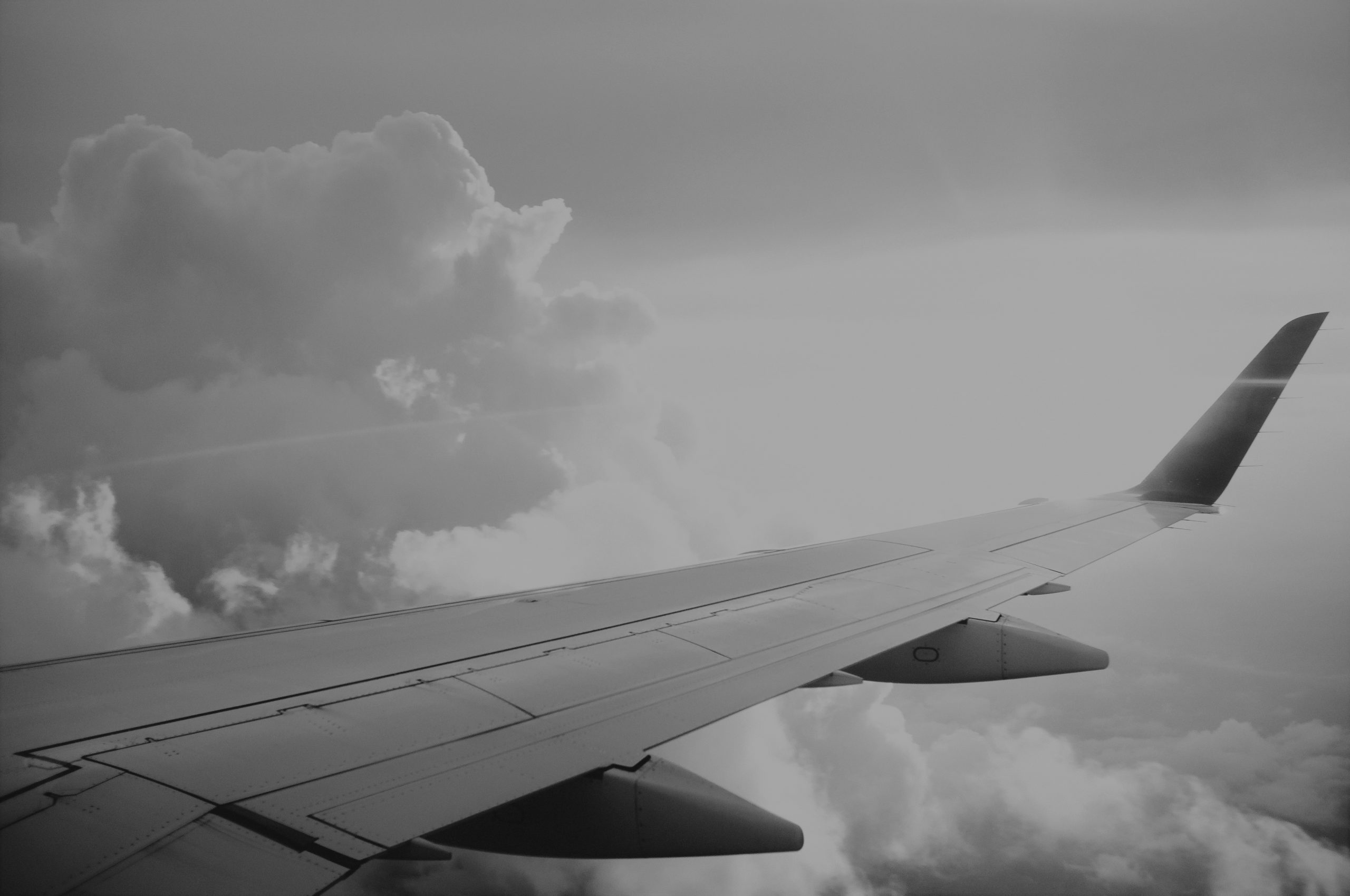 Fat cats do far more than guzzle our cream

What to do about capitalism? Last week began with an inequality review by the economist Sir Angus Deaton, moved on to Julian Richer’s decision to gift his Richer Sounds hi-fi chain to staff and ended with Jeremy Corbyn vowing to renationalise the power industry at a discount to market prices.

Making money has never been less fashionable. The 31st Sunday Times Rich List, published this month, showed the combined wealth of the top 1,000 in Britain had risen by almost 7% to £771bn in a year. The numbers led to predictable cries of outrage from the Labour leader, who said that the list was a “stark reminder of the grotesque inequality that scars our society” and pledged to stop the system supporting “a tiny few….